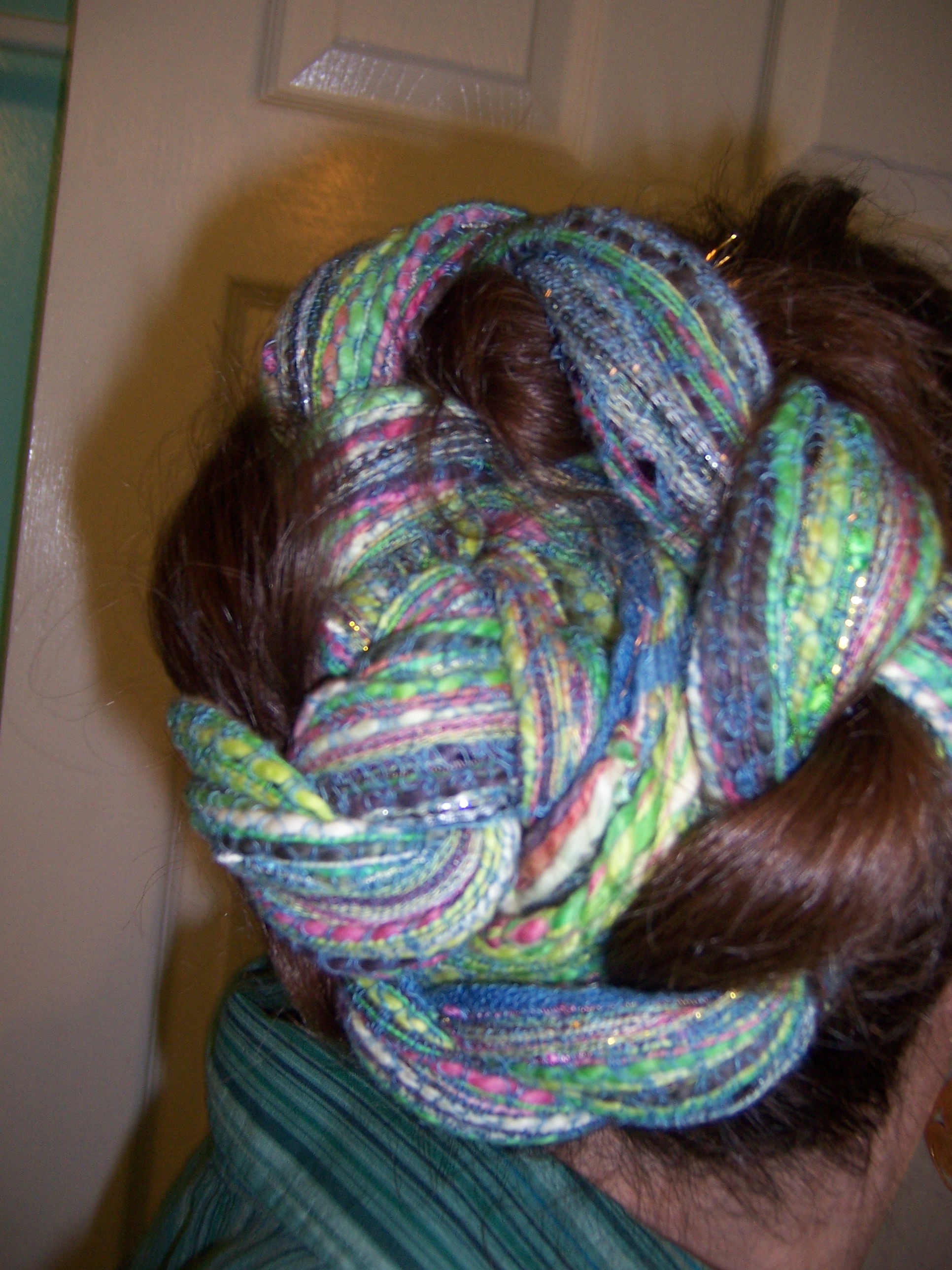 As we’re moving into 2020, many of us online are doing retrospectives.    Where were you, ten years ago?  Twenty?  And how were you dressed?

Style is a conversation that you have with the people around you, communicating to them who you are and what you’re about.

Twenty years ago, my personal style was at a nadir.  I’d just left a job where the dress code was “look like you’re at a golf resort” and where I was frequently asked to show up wearing a brown houndstooth polo shirt and khakis.   I’d chopped off most of my hair in a fit of annoyance that the first (12″) chop hadn’t been noticed.

I wasn’t happy, and it showed.   Watch your clothing communication, ladies – you are telling more than you think.   We’re all happy that the polo shirts have not been immortalized in photos.  They were worse than you’re imagining.

At the turn of the millennium, I had changed jobs and become pregnant, which meant I had better clothes, but very few.  When we were partying like it was 1999?   I was sipping apple cider.   Everything was changing… and would change in the next two years far more than I had any idea.

In 2010, I was at my most conservative.  With one child in kindergarten and one child in fourth grade, I had plenty of time to attend to keeping up my home, and I’d learned to sew.  This was my second go-round at the walk-away dress (widely known in the sewing community for being popular but not particularly well-designed – there are a lot of ladies who thought this would be a good “first dress” – including me).

During this time, I experimented with head-covering, including covering my hair with scarves nearly entirely.  That didn’t work well, either stylistically or practically, as I became so well known that small children would bring the scarves that slid out of my hair back to me on the school playground.    (I eventually settled on wearing pins and clips, and a token “covering”).

Learning to sew changed my life – and my style.   Finally I could make garments that suited me!  That fit me!  That were colors I liked, and liked me back.  My stocky 5’2″ self was no longer at the mercy of the mall.   And so, I started learning about proportion, and found out the visual difference a few inches more or less can make on the same figure.  (I still wear this skirt silhouette regularly – it balances my wide shoulders, lengthens my legs, cuts my very long torso in half, and gives me the illusion of a waistline).

In the last year, I’ve returned to the office (having started Hearthrose Image Consulting in 2017), released my second book, seen my son start college and my daughter in her sophomore year of high school.   I put my energy into my powerlifting – and diet – and lost more than twenty pounds, as well as increasing my strength substantially.   (Adjusted for age, my backsquat and deadlift are both “elite” level lifts according to the charts).

Along the way, I noticed that knowledge is worthless without practice, and I joined Lauren Messiah’s Style Confidence Collective for accountability in dress.   There’s no shame in needing help – even if you are a professional!   Having someone to dress for pushed me to some of my best outfits of 2019, including silhouettes ( ex: red dress) I’d never have tried on my own.

Where will 2020 take me?   Where will it take this site?   I’ll be pursuing excellence in writing and sewing.   I’ll be talking about the sewing more here.   While it is possible to purchase (and have tailored) beautiful items of clothing, it is expensive.  As I’ve been shopping more and sewing less in 2019, I’ve had this shoved in my face.   Because I grew up in an era where sewing basics and/or going to the local seamstress was normal, I haven’t really internalized the fact that many of my readers might not know what a well-constructed garment should look like – or what goes into making one.

Join us on locals.com and discuss all things beauty, faith, womanliness, virtue and community.

For a limited time, participation is free.  Use HISTFEMTRIAL upon registration.

Are you ready to take up a weapon the enemy has convinced you that you can’t use and start working for the King?

Beauty Destroys the Beast will remind you of the power every woman possesses… and how to use it for God, not our own ends.